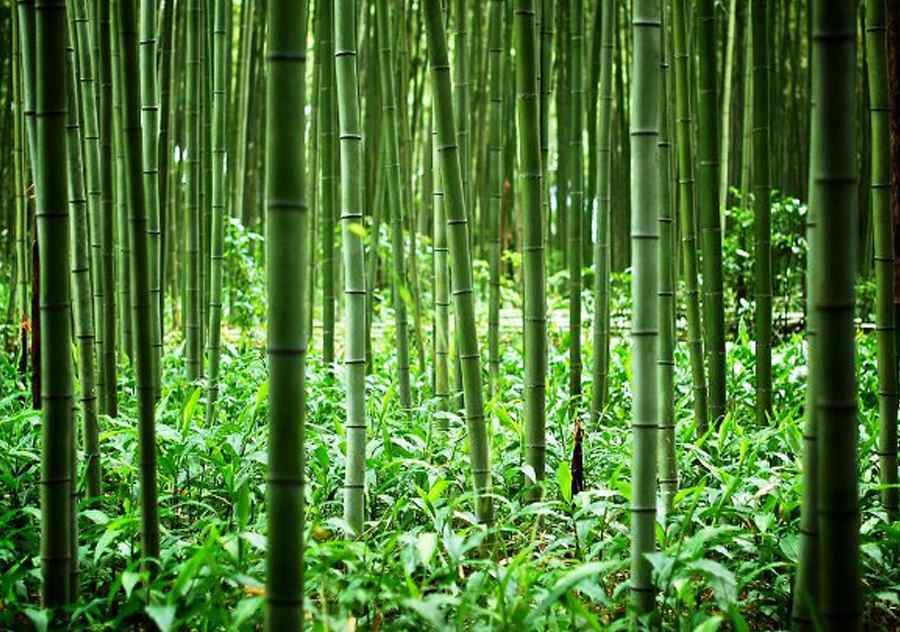 The National Agricultural Cooperative Marketing Federation of India (NAFED) has been named the implementing agency for 29 FPOs in these four states. NAFED has been tasked with carrying out 13 FPOs in Assam, seven in Maharashtra, six in Madhya Pradesh, and three in Odisha. In a reply to the Rajya Sabha on Friday, Union Minister […]
Read More 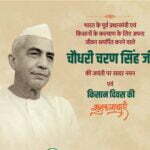 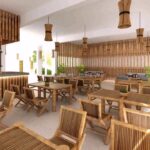 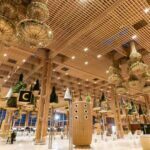